Often, my clients ask, “How do you pick the memory?”

The answer is “That depends.” Once you determine the characters you want to be, it’s important to find when in your life, you were that character. Remember, authenticity is important! So, finding an occasion when you exemplified the needed characteristics is crucial to the process. 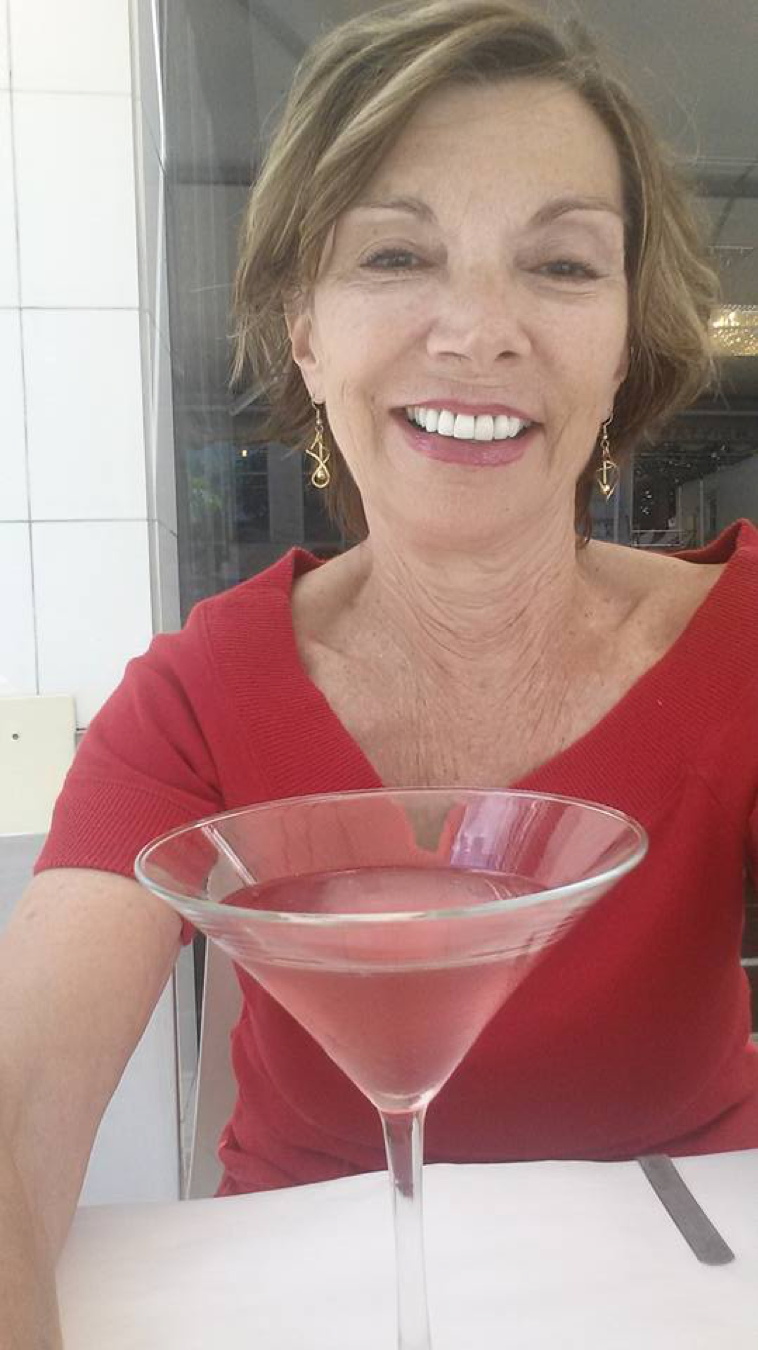 One thing to keep in mind is that it may not be a time that relates to the character. Let me explain using an excerpt from my book:

“I had a client who was CEO of an organization, and he came to me because he felt he just wasn’t connecting with his people. He knew his business, he was personable and had a great team of people working for him. Something just didn’t seem to be working. For some reason when he got in front of his people, whether there was a group of people or just one-on-one, there just didn’t seem to be any rapport. You might say he “had the steak but no sizzle.”

We started working together, and interestingly, in looking at his identities, he found within himself the role that was lacking. He had a sense that as a CEO he had to walk around with a stern look on his face and be very serious all the time, making him actually very unapproachable.”

The time in his life when he felt he was a true leader was when he was a Scout Leader. He wasn’t a CEO; he wasn’t even working at a job at the time. Even though he was much younger, he began to realize that his leadership style then was one of cooperation, empowerment, empathy, mentorship, and inspiration. By finding the “anchor” that would recall that role to him, he was gradually able to BE that character in his CEO role.  It was authentically him, and he found that character made him more approachable to his people and his business grew as a result.

Your memory doesn’t have to include other people. It may be something as simple as feeling really good about you and your life and recalling a weekend afternoon watching the world go by, as you sit on an outdoor patio enjoying a crantini!
To Being Heard,
Linda