But which one is the REAL me?

People ask me all the time “If I am taking on a “role” isn’t that being deceitful?” And the answer is “NO.”

That’s why is so important to identify the roles that you really ARE, that you portray throughout your day – in both your business and in your personal world. 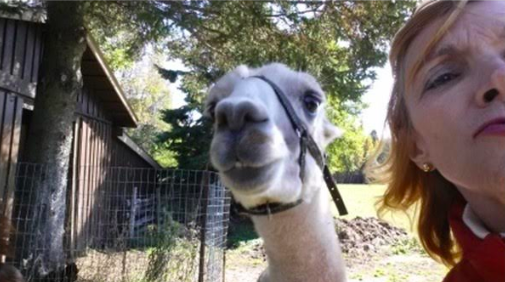 Granted these are two extremes, but they are both ME! Different situations require different characters to be used. Sometimes you may find it’s the melding of several characters with a wide range of attributes to be right for the situation at hand.

The secret is to spend some time identifying those various characters, the positive and negative aspects of them and be able to call upon that character when it is needed. While it may seem like a lot of work, the more time that you can spend being mindful of those roles throughout your day, and the deeper you can define the characteristics of each of those roles, the easier it will be for you and the better communicator you will become.

Be sure to identify the role as fully as you can. In this way, the positive and negative characteristics will be easier to define. For example, you may be a “team leader” and that is valid. However, by defining it fuller you might say a “team leader with 10 direct reports, in 5 countries, and 4 time zones.” Now some of the challenges of this role and the characteristics you use to handle them will become more apparent.

There are times when each of these characters will need to be something that is not typical for them. It’s about knowing that you have these characteristics and can call upon them at any time.”

So, rest assured that if you are being true to you, you are REAL!

To Being Heard,
Linda